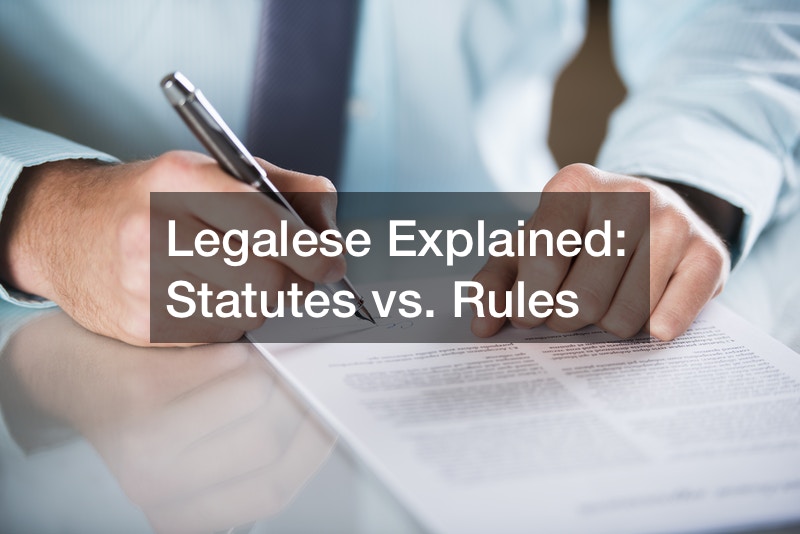 In the legislative process, there are two distinct classes of law that can be confused. Statutes are made by Congress, and state statutes are made by various states’ Houses of Representatives. Rules are the enforced by the agencies overseeing the enforcement of the statutes. This video will help explain some of the differences between each.

Congress deals with a cumbersome lawmaking procedure. Under the US Constitution, there are three bodies that are involved in the lawmaking process: the House of Representatives, the Senate, and the President. There are plenty of “veto points” that can stop proposals from ever being finalized into law. 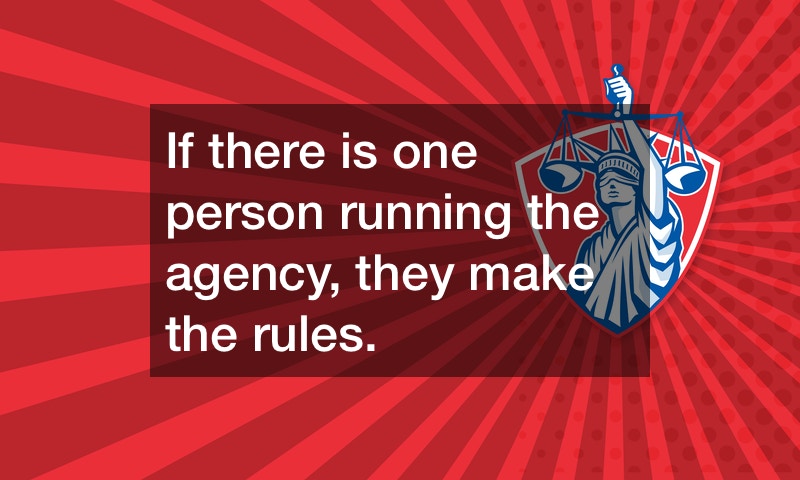 There are certain procedures that agencies deal with that Congress doesn’t. They are regulated and need to provide advanced notice about what they’re doing. They need to let people voice dissenting opinions about why the rule is a bad idea. They also have to explain themselves. For more information, check out the video above.